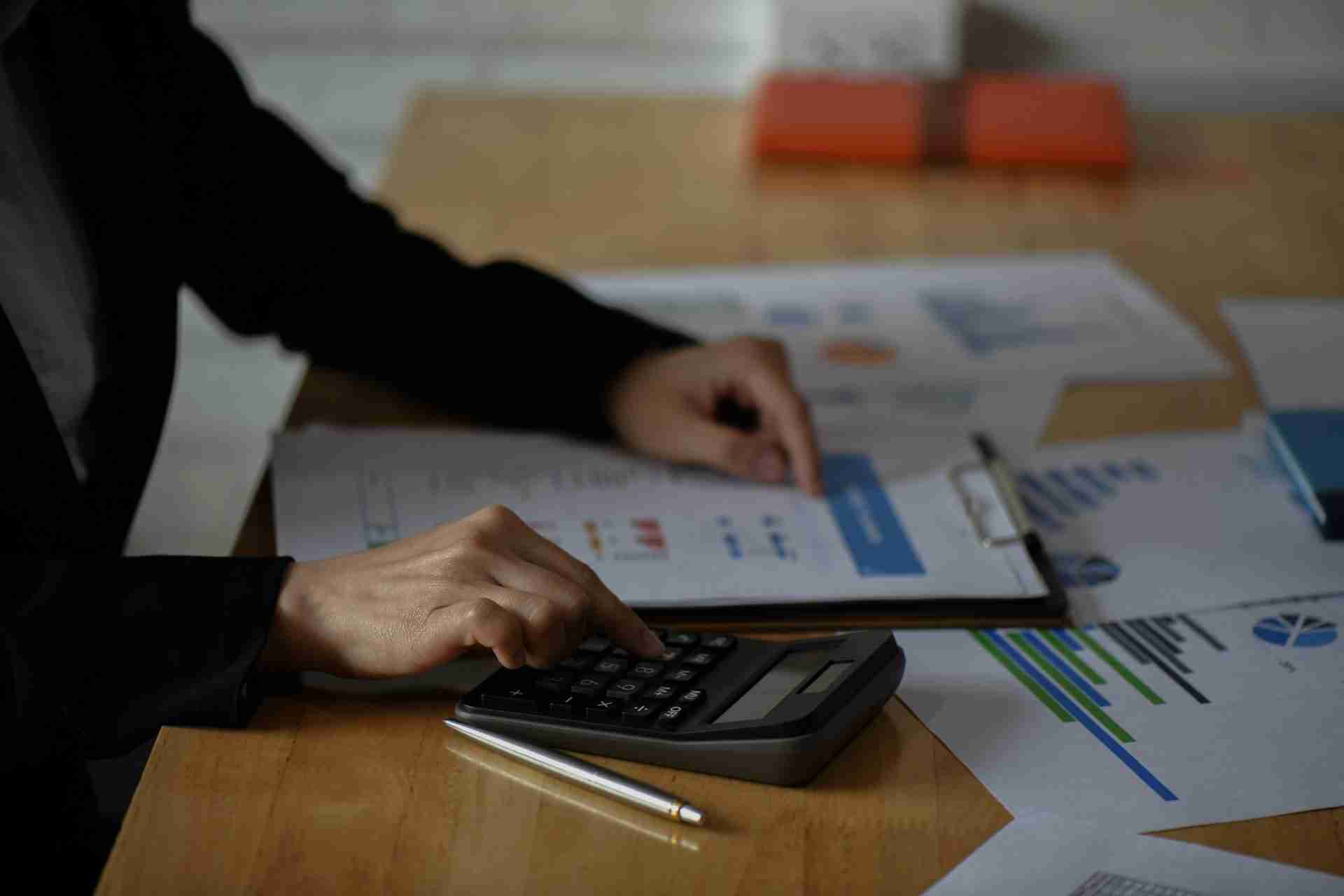 Worst Sales Tax Rates: From the Golden to the Volunteer State

Home » Blog » Worst Sales Tax Rates: From the Golden to the Volunteer State

The history of United States taxation started a long time ago, in the late 18th century, during the colonial protest against British taxation policy in the 1760s, when the American Revolution was about to happen.

Throughout many years, taxes on imports and even glass windows were collected, however, the Sales Tax was not developed yet.  And finally, someone decided to impose a sales tax in the United States, specifically in Kentucky and Mississippi, and it all snowballed from there.

Before you fall asleep in this history lesson, we are going to jump to the present day!

Because of the decision to impose sales tax, thousands of eCommerce businesses striving to purchase products and sell them online, are being charged extra money for Sales Tax. Thanks to the human brain, we came up with bright ideas in helping sellers legally avoid this burden. Yes, we are talking about big and small business tax exemption that gives the opportunity to purchase products and save money for better investments.

What is Sales Tax?

To put it simply, sales tax is a consumption tax which is imposed by the government on the sale of goods and services, which in the e-commerce world means that you are going to pay additional money from the purchase of inventory from manufacturer, distributor and the rest of the suppliers you acquire products from. Each and every U.S. state has its own Sales tax rate, which makes each of them unique. However, some of them pushed it too far and established some hardhearted sales tax rates, which in turn promoted sellers to try and get exempted from taxation.

All in all, there are 5 states that have the harshest and merciless sales tax rates; sorry for the ones living or operating their eCommerce-based business there. Ouch!

These states are California, Indiana, Mississippi, Rhode Island, and Tennessee.

Long story short, states are different and so are their approaches towards Sales Tax. Even though rates of Sales Taxes vary, Prestige Auditors works day and night to offer you the best and most legal way to exempt your big and small businesses from taxation with the help of resale certificates, and other eCommerce business solutions. Think twice before operating your business, check the states you will be working in, their requirements and tax laws, because this is what it takes to have a triumphant business.