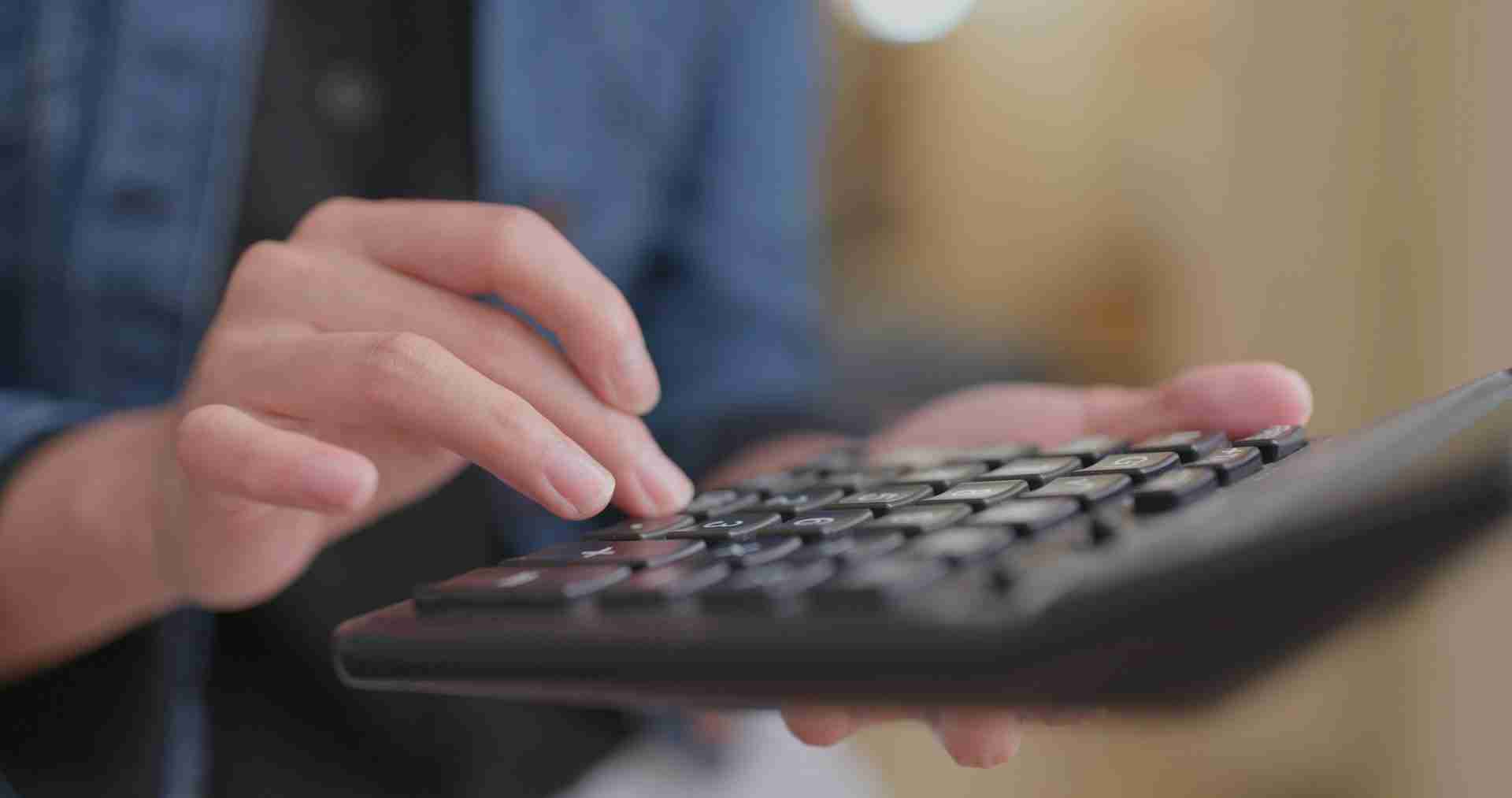 What is Tax Evasion? A Simple Look

By Ani AbajyanJanuary 11, 2021No Comments

We’ve all heard about it. We all remember how the Joker was more afraid of its repercussions than he was afraid of the Batman…

But what exactly is Tax Evasion?

Tax Evasion is a common violation of the IRS’ tax rules in the process of filing annual tax returns. In order to protect our readers from any possible mistakes, we have collected several examples of tax evasions. That’s because even a minor wrong step from your part may become a reason for tons of issues within your business. But, before presenting our examples of tax evasion, let’s try to understand what Tax Evasion actually is

Evasion of the Taxpayers

There are a huge number of taxpayers who prefer to solve their tax issues by making really bad decisions. However, in most cases, these bad decisions have a very negative impact and can lead to very serious issues within a business. Similar to tax fraud, tax evasion is a criminal infringement, which mostly occurs when a person intentionally escapes tax liabilities. Let’s look at several tax evasion examples, in order to clearly understand how it works.

Keep in mind that when it comes to the international taxes, the rates are incomparably higher. There are huge numbers of annual reporting forms that should be filled with tax returns. If you try to escape filing these forms, you can face lots of penalties. Therefore, before making any statements, it is extremely important to consult a professional attorney who will guide you in this process.

So, if you are a business owner who has also foreign assets or investments, and do not know how to deal with your tax reports, consult Prestige Auditors, and we will guide you through the entire tax filing process in order to avoid any unpleasant situations with the IRS. Trust us, if the Joker was afraid of the IRS, there was good reason for it!