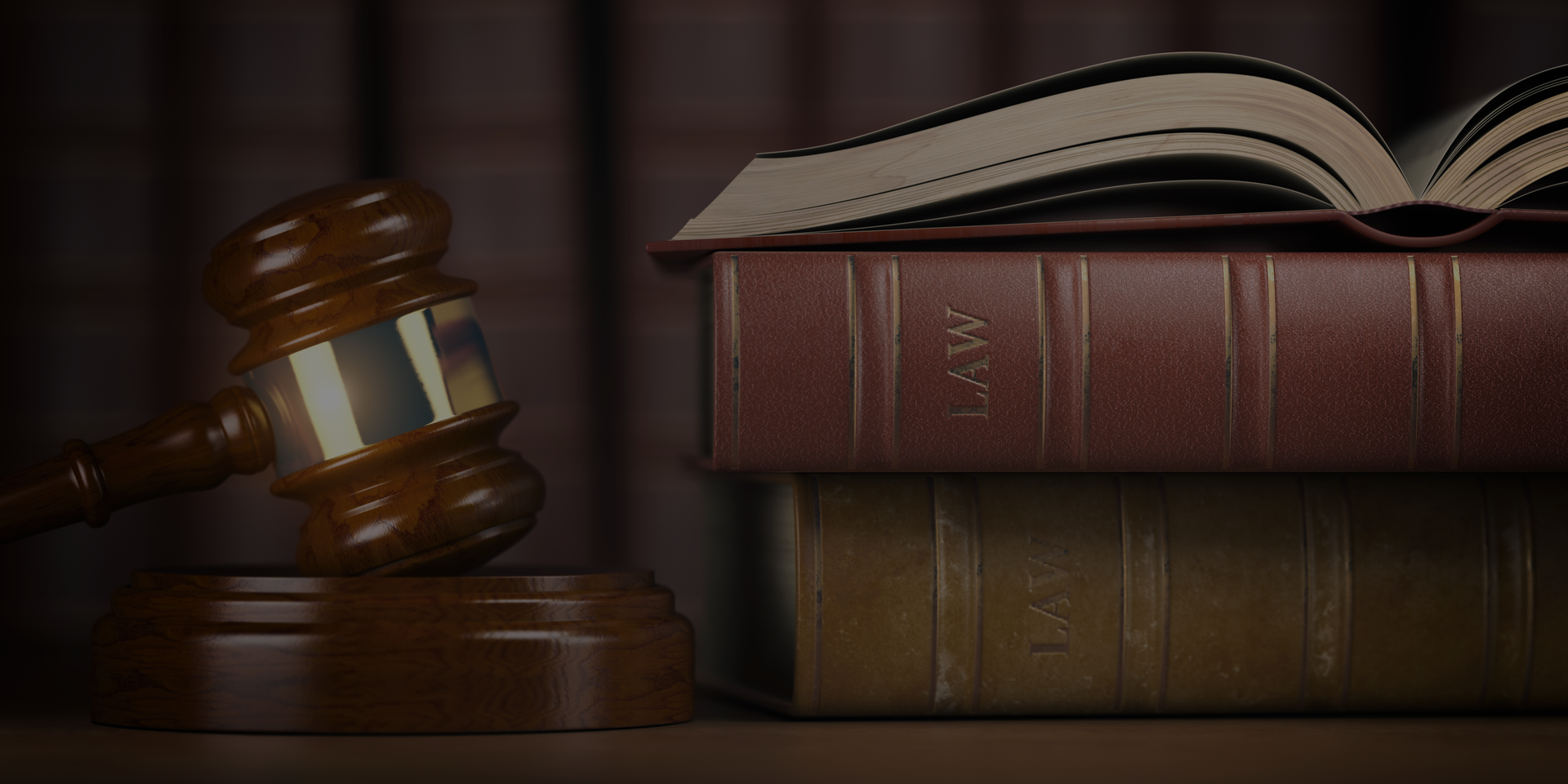 Want to Pay Less? Do It Legally!

Have you ever wanted to operate your e-commerce business without paying any taxes known to the world? Income, property, payroll taxes, and in the end, Sales Tax… Although it is not one of the worst taxes across the US, it is such a pain in the neck, especially when you know the money that goes to taxes could have served as a tool helping you market your business, organize your warehouse, train your employees and implement other changes to your business. Human history has seen many ways of avoiding taxes; however, sometimes people go too far with the strangest methods we have ever seen, not knowing that it is possible to avoid paying Sales Taxes legally, with the help of tax exemption that exempts resellers from paying additional money from their purchases. Whether you’re starting an eCommerce company, or own a brick and mortar location, this blog is a must-read for you!

The IRS is Bogus!

The weirdest reason one tried to evade taxes was believing that the IRS (Internal Revenue Service) is not a real government agency. Seriously, who does that? There have been many discussions between furious taxpayers about the status of the Internal Revenue Service, and one side blindly believes that the IRS is a private corporation; however, they have a point: The Constitution gives Congress the ability to “lay and collect taxes”, and somehow the IRS hasn’t been directly created.

“Hey, I am working hard and I should somehow enjoy my income. You know what, my type of income is NOT taxable.” The Internal Revenue Code states that most income is not taxable; this argument is one of the most popular ones, especially when talking about Wesley Snipes, an American actor, director, and film producer. In the period between 1999-2004, this person was consistently sending tons of documentation to the IRS, in which he was thoroughly describing all the reasons he was not paying those taxes. This is a good trick; however, the ones who will choose the same path will be taken to court by the IRS itself.

“I am living in Texas, in the independent and autonomous Republic, and I am not going to pay any taxes.” Yes, true Texians will never let their country down; this is what we call true and vigorous patriotism! Many people living and working in Texas have used this argument with the hope to avoid paying taxes; however, sorry Texians! That’s not really the case!

Language is flexible, which is why it is important to check out dictionaries and other verifiable sources. Especially when it comes to the law, always double-check everything, hire a legal attorney, and make sure everything is crystal clear. The epitome of this matter can be seen in the U.S. Supreme Court decision in Flora v. the United States, where it is stressed that the “system of taxation is based upon voluntary assessment and payment.” The cunning and clever people immediately took these words and decided that paying taxes is a voluntary action. “I didn’t sign up for this”, they said and found themselves in court. In this case, the meaning of the word “voluntary” is totally different, and means “allowing taxpayers initially to determine the correct amount of tax.”

To cut it short, there are thousands of ways to evade paying taxes; however, most of them are illegal and will leave you with nothing but financial losses and a destroyed nervous system. If you are an e-commerce seller who is on the verge of taking drastic (and by the way illegal) measures to avoid paying Sales Tax, Prestige Auditors will help you get tax exempting resale certificates and provide additional eCommerce business solutions which will help you operate your business with confident steps and a smile on your face.