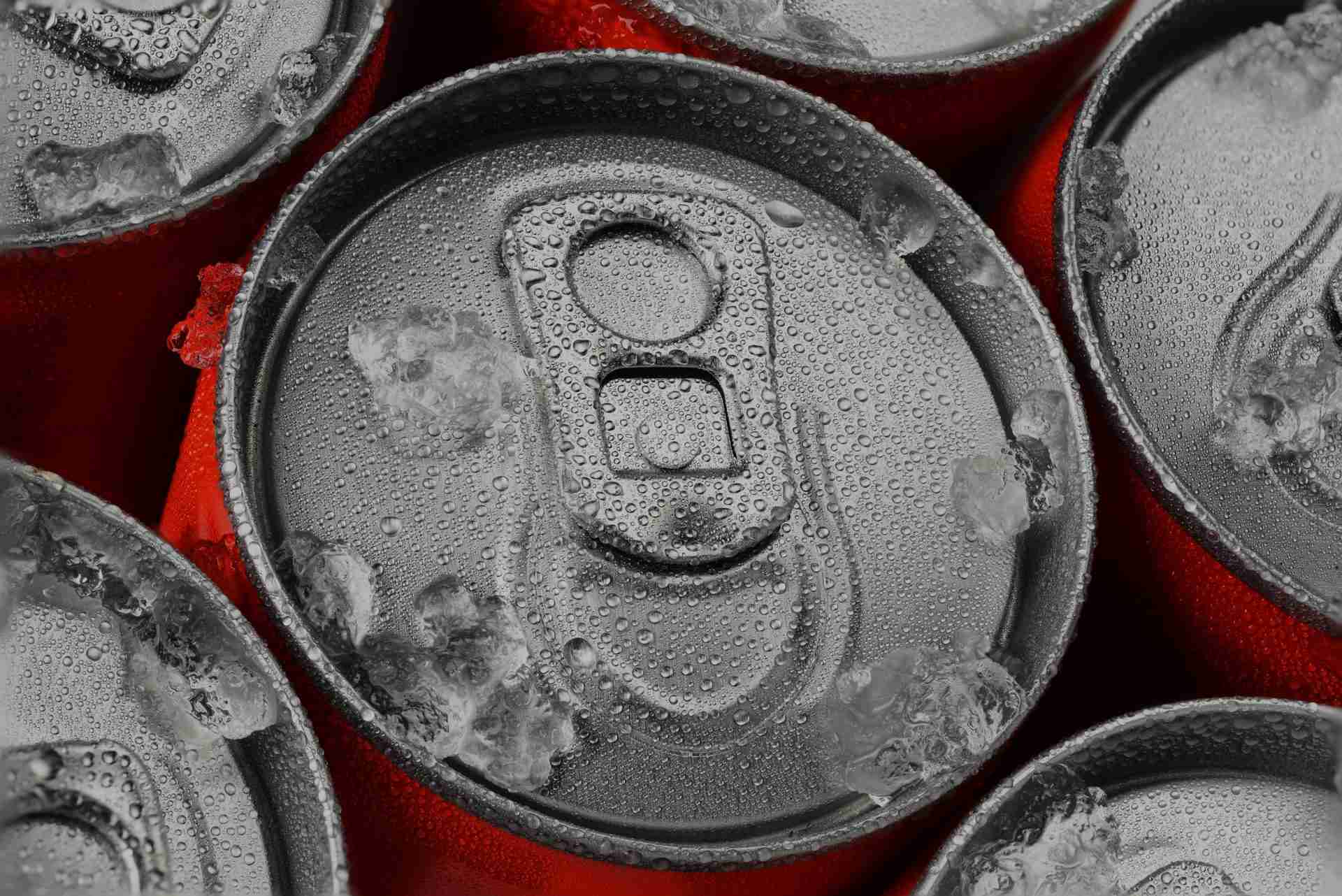 Did you know that one of every four drinks consumed by Americans is soda? Only in 2001 Americans spent more than $50 billion on soda drinks. Accordingly, the sales of this type of beverage is considered to be one of the most profitable businesses all over the world. It is the tobacco of 21st century. Even if this tax is widely known as a “Soda Tax”, it includes types of beverages like sweetened emery drinks, sports and fruity drinks, and presweetened tea.

Most of the states do not charge taxes on soda; however, there are eight localities where you can face soda tax. Some of the localities charge taxes on sweet beverages per volume. In the District of Columbia there is a special tax on buying these kinds of beverages. It’s based on the quantity of the calories contained in the soda.

Soda Taxes are also known as “sin taxes”, since the main goal of them is to discourage people from soda consumption. Since the consumption of soda can bring to lots of health issues. The fast-growing health concerns of obesity, diabetes and heart disease, are at the peak of serious issues all over the United states. The main goal of “sin tax” is to reduce the quantity of these diseases. This method is also widely used with alcohol, cigarettes and marijuana. However, here comes the other side of the coin. If the taxes on soda continue to grow and spread all over the country, most people will give their preference to other types of drinks, like alcohol, in order to avoid paying taxes.

The Difference in Tax Rates on Soda

As we have mentioned before, there is no state which puts tax on soda. However, you can meet taxes on soda on a local level. Areas like Boulder, Colorado, the District of Columbia, Philadelphia, Pennsylvania, Seattle, Washington charge taxes on soda-related drinks. Additionally, you can also face soda tax in four cities of California: Albany, San Francisco, Oakland, and Berkeley.

The total revenue is nearly $1 million in Berkeley and more than $75 million in Philadelphia.

Interestingly, most of the existing soda taxes are formed on the volume of the drink, 1 cent for ounce. At the same time in Berkeley, the soda is taxed based on the calories; two calories per ounce. Who knew taxes could be so complicated?

Of course, it works! In Philadelphia, the price on soda is raised by nearly 34 percent, as a result of consumption. However, there are also several “sodaholics” who are ready to travel miles in order to get soda from neighbor areas, where the drink is tax exempt.

The biggest part of Americans cannot imagine their life without soda drinks; as a result, they become victims of this habit. The point is that you have to keep a balance in consumption of soda, and there will be no need in such drastic measures.