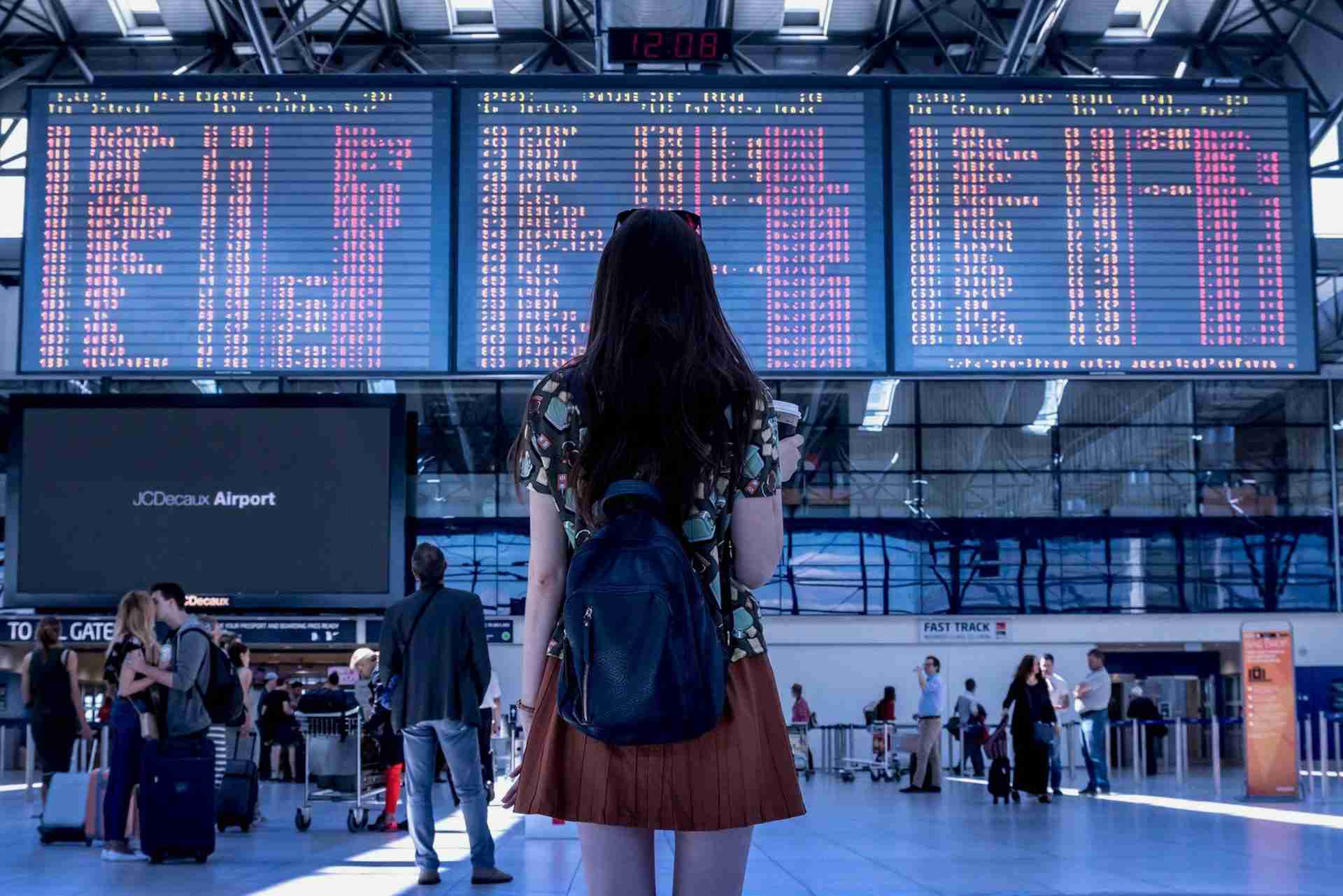 Fly Me to the Moon, With the Extra Tax!

Each year, Americans spend millions of dollars on travelling. Additionally, they pay a huge amount of airfare taxes imposed by the country which they are going to visit. It’s not really that surprising, but it’s something that many wonder about. And that’s why we’re here! We have analyzed airfare costs of the most-visited countries by Americans, in order to understand which country imposes the highest airfare taxes on American residents.

It’s Not the Airlines!

First of all, you should know that airfare tax is not charged by airlines or airports. The only institution which can charge airfare tax on the passengers is a host country’s government. The most interesting piece of the puzzle is that each of the countries impose airfare taxes for different purposes; as a rule, the most common reasons are: reinvesting in security, infrastructure, or passenger safety. Generally, airfare taxes vary from 5% to 50%. It may sound strange, but a long-distance flight is charged lower taxes, than a shorter one. Sounds weird, right? Therefore, we at Prestige Auditors have separated those countries which impose the highest rate of airfare tax on American tourists.

All the countries in the United Kingdom have the highest tax rates. However, they continue to remain the most visited countries by American. Nearly four million American tourist visited England, Wales, Northern Ireland and Scotland last year. For visiting these countries, American citizens must pay an Air Passenger duty tax, which is determined based on the flight’s distance and cabin class. If you are flying in the main cabin, you have to pay nearly $110, but if you prefer a comfortable flight in business class, then you have to pay more than $215 for a flight. Another tax that you have to pay is The Passenger service charge tax, the amount of which depends on the country from where you fly out of, and varies from $17 to $60.

Another popular country where many Americans prefer to spend their vacation in, is Jamaica. Nearly 1.3 million Americans visit this country every year. At the same time, Jamaica is the second expensive country in terms of taxes. You have to overpay nearly $150 for visiting this country! Of course, the taxes for visiting Jamaica is one of the highest, but in some cases the amount of the tax depends on the airport that you are going to visit. So, try to learn all these minor details from your tour operator in order to avoid paying additional taxes.

Germany: Taxes for Culture and History

The culture and history of Germany make this country one of the most popular ones among American tourists. But, unfortunately, Germany is also one of the most expensive countries which has very high level of taxes for tourists. First of all, if you decide to leave this country, you have to pay an Air Transport Tax. The amount depends on your flight’s distance. Also, you have to pay The Passenger Service Charge, and Airport Security Charge, which are nearly 14 dollars.

There’s More Where That Came From!

Today, we have only covered three countries’ tax rate for travelers. Keep following our blogs, and you will find out about taxes in Bahama, Dominican Republic, Japan, and many other countries, where most Americans prefer to spend their holidays.