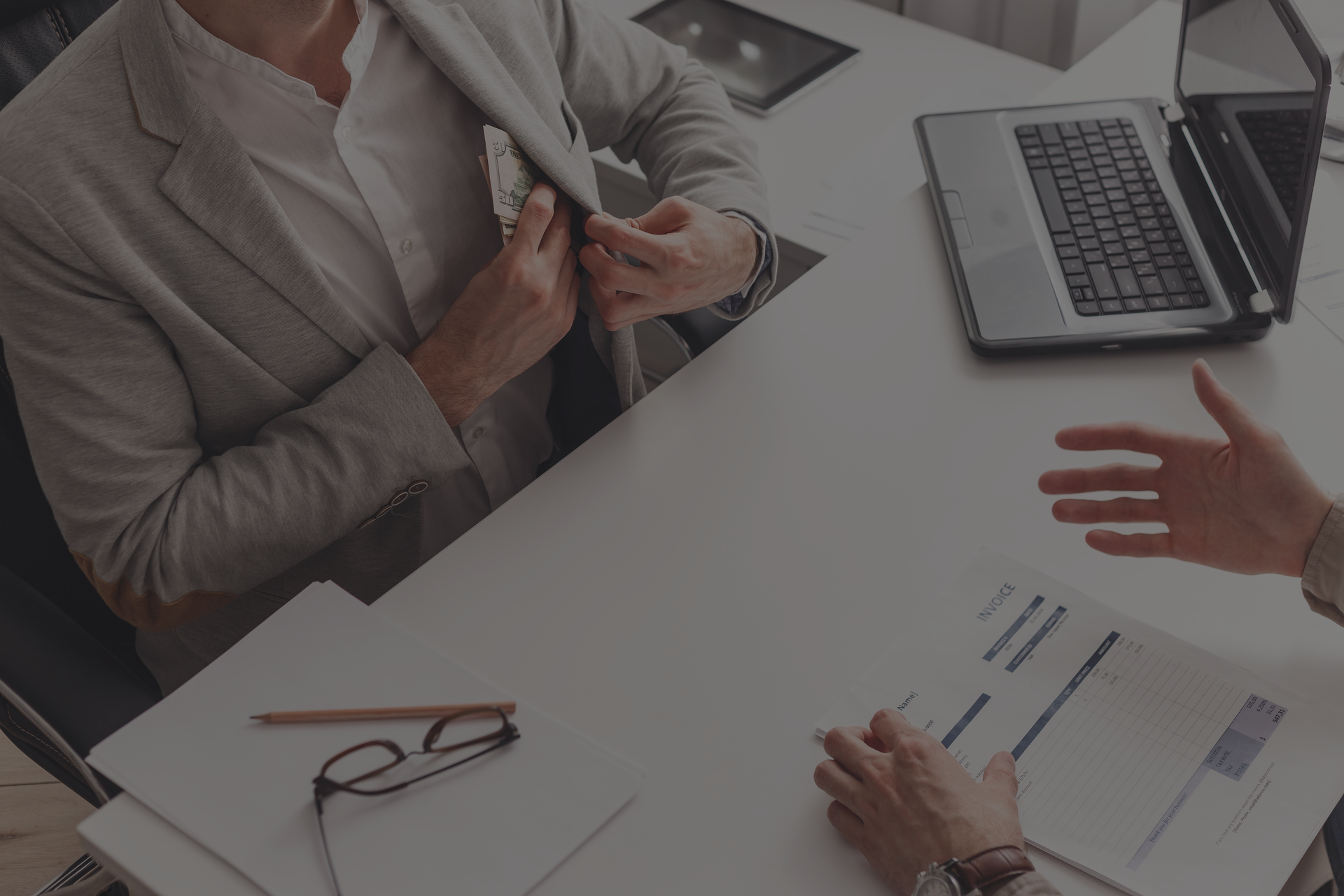 Taxes Around the World

Home » Blog » Taxes Around the World

And here is the list of the countries with the lowest statutory corporate tax rates. Two of them, Ireland and Hungary, have the lowest tax rate, with 12.5 %.

The majority of these countries are small islands and do not enforce a corporate income tax.

In developed countries, corporate tax rates are higher than in countries with low economic development. For example, in all the member countries of the G7 and the BRICS, the corporate income tax rate is 27.63 or 28.40 percent.

We at Prestige Auditors believe in providing our clients with as much info as possible. Who knows? Maybe one day you’ll want to set a business somewhere outside of the U.S.! For now, we are happy to help you with your new business tax exemption, dropshipping taxes, setting up an online store, and a wide variety of ecommerce business solutions.