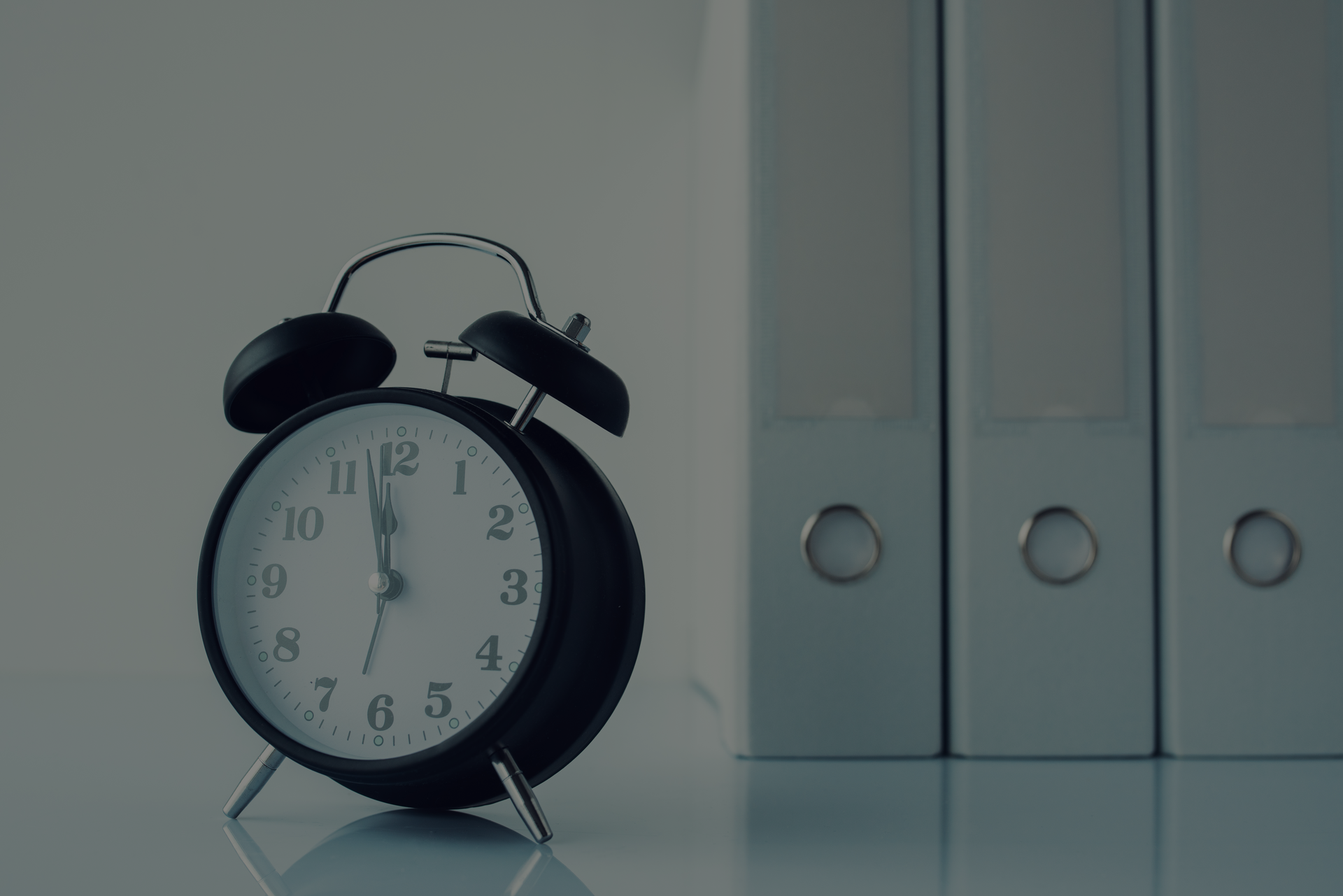 Tax Year – Figuring it Out!

It’s a term that always pops up here and there whenever you’re doing business. Tax year this, tax year that. But, what exactly is a tax year? In order to demystify this term, we at Prestige Auditors have prepared this blog for you!

In the United States, the tax year runs during the period from January 1 to December 31, including taxes owed on earnings within a year. A tax return refers to the 12-month period which is covered by a tax return. Tax returns in the United States are due April 15 of the following year covering the calendar year period. As a rule, business taxes are filed by using a calendar year or a fiscal year.

A tax year is a yearly accounting period for paying or withholding taxes, keeping records and reporting income and expenses.

Individuals have to follow a calendar year, where taxes owed for 2019 would be due by April 15, 2020 (Update: Due to COVID-19, the period was extended to July 15, 2020). Businesses can also use the calendar year or fiscal year both for the start and end date of its year for reporting income.

A tax year that follows the calendar year refers to the twelve subsequent months beginning from January and ending on December 31. The fiscal year is any twelve consecutive month period which ends on any day of any month, except the last day of December. In those cases, when a company’s tax year is shorter than 12 months, it refers to a short tax year.

The taxpayers who start a Sole Proprietorship, become a partner in a partnership, or become a shareholder in an S Corporation, have to continue using a calendar year unless they obtain approval from the IRS for changing it.

Each state handles taxation separately from the federal system. However, most of them adhere to April 15 as their date of filing. Virginia is the only state with a filing deadline of May 1. There are several states which do not charge income taxes impose taxes on other revenue, such as stock dividends. For example, New Hampshire, which does not have income or sales tax, compensates by charging relatively high taxes. A tax year there runs from April 1 to March 31 for all property owners.

A short tax year is a fiscal tax year, which is less than 12 months in duration.

A short tax year also occurs when a business changes its taxable year. A change which requires the approval of the Internal Revenue Service, after the entity files Form 1128. In this case, the short tax period starts on the first day after the close of the previous tax year and ends on the day before the first day of the new tax year.

A bit complex? That’s OK! Happens to everyone before they get the hang of it!

Usually, most individuals use a Dec. 31 tax year, with an annual return due on April 15 of the next year. After the 16th Amendment in 1913, Congress designated the first day of the March as tax filing day. However, since then, the date was moved to April 15. In 1954, the deadline was changed, and the IRS claimed that it contributes to spreading out the workload due to a chain of returns coming at once. All these movements coincide with an increase in the pool of eligible taxpayers. After the 16th Amendment, a small number of wealthy individuals were expected to pay federal taxes, and the pool of taxpayers has increased since then.

If you are ready for competition with thousands of traders and want to climb the corporate ladder to the top without risking your, then Prestige Auditors is what your business needs. Our team of professionals is ready to provide you with useful guidelines in overcoming every obstacle on your path to success, from tax exemption, to sales tax analysis, and more ecommerce business solutions!