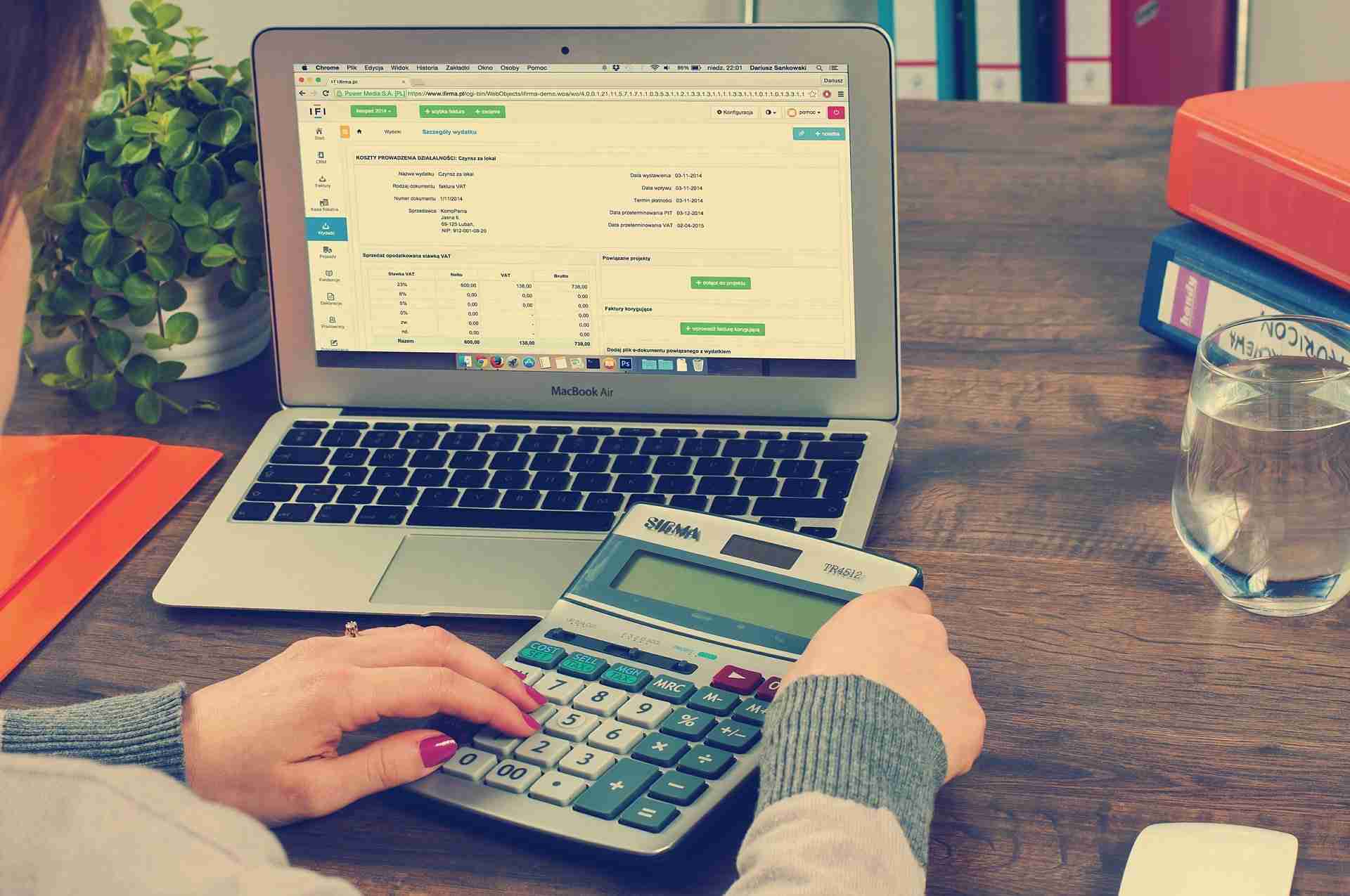 It is commonly known that retail taxes are the best way for collecting tax revenue without facing confusion. When it comes to sales taxes, everything is pretty clear for taxpayers since they can see the amount of their taxes printed on the receipt. Along with state-level taxes, taxpayers have to pay local sales taxes in nearly 38 states. Today, Prestige Auditors’ tax advisor team has prepared a short report stating about local sales taxes in different states for 2021.

But, first of all, let’s try to understand the concept of sales tax:

Sales tax is a percentage of sales tax that customers have to pay for taxable products which they purchase.  As a rule, sales tax is governed by local governments, since there is no national sales tax law in the United States. This means that you can face different tax rates in different states.

As a rule, sales tax operates on two different levels:

This type of sales tax exists on a state level, and can vary in each state.

This type of tax exists on a local level; thus, as a business owner, you should be ready that you can face local sales tax in your operation. It is wise to know that each local government has its own regulations of local taxes.

There are five states where you do not have to pay sales taxes, among them are:

On the other hand, the following five states have the highest average of both state and local sales tax rates:

There’s more! Here are the states that have very low sales tax:

Nowadays, with more than 7.25 percent, the state of California has the highest state-level tax rate. There are also four states which have the next-highest tax rates, which are 7 percent. These are: Mississippi, Indiana, Rhode Island, Tennessee.

At the same time, the lowest rates for state-level sales tax is in Colorado with 2.9 percent. Next, with 4 percent come Alabama, Hawaii, New York, Georgia and Wyoming.

There are five states which currently have the highest average local sales tax rates, among them are: Oklahoma 4.45 percent, Colorado 4.75, Louisiana 5.07 percent and New York with 4.52 percent.

There are different states which have changed their tax rates since July. Arkansas went from second to third state highest, Mississippi in its turn, went from 13th to 12th highest. As for Colorado, it has changed its tax rates from 3.12 to 3.07 percent. Nice of them!

The Role of Competition

There are a few states where you can avoid paying sales taxes, since there is a big difference in jurisdictions’ rates. For example, most taxpayers from Chicago prefer to make their purchases online in order to avoid 10.25 percent sales tax. Therefore, there are lots of business owners who prefer to set up their businesses outside the borders of the states with high sales tax rates, in order to avoid paying taxes. Therefore, local governments of the states have to think twice,when it comes to rising tax rates. That’s because by doing so, they risk losing much revenue.

If you want to start your business, but are confused with different rates of sales taxes, do not worry. Reach out to Prestige Auditors and our professional tax analysis will help you figure out which state is the perfect one for setting up your business in. With our team, you can be sure that everything, in a matter of taxes, will be right as rain in your business.