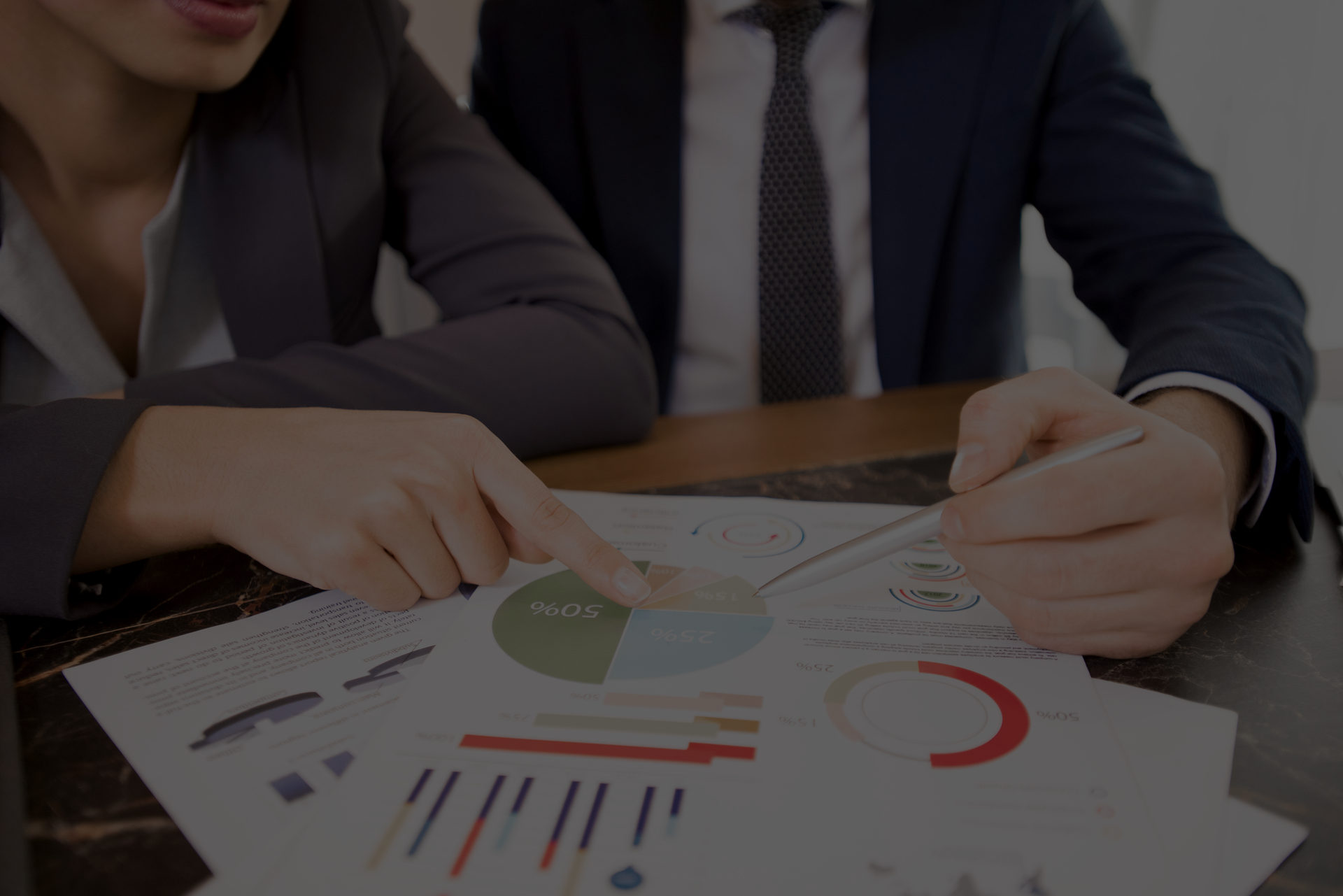 Main Differences Between SSN and ITIN

If you are a non-resident of the United States, you should definitely get caught up when it comes to the difference between an SSN and an ITIN. The differences are pretty substantial since you can’t have them at the same time, and both of them are released in different ways. Let’s dig deeper in order to understand the real differences between these two numbers that you should be aware of.

A Social Security Number is released by Social Security, and sometimes the SSN can even replace ID numbers. Generally, the SSN is released for those who are born in the US or are eligible to work there. The main goal of an SSN is tracking an individual’s taxation information.

The main aim of an ITIN is tax filling, and it is released for individuals who are not allowed to obtain an SSN; however, they must pay taxes. ITIN is issued for nonresident aliens and foreign citizens.  Using the ITIN, the IRIS tracks your tax payments and helps you file taxes.  There’s so much more which you can do with an ITIN other than filing. You can read up on this on our website.

There are many differences between these two numbers; however, the main is that ITIN is released to the foreign residents or immigrants, while the SSN is issued strictly to the citizens of the United States. ITIN, in its way, is used as a substitution for SSN in those cases where the individual is not allowed to have an SSN.

As a rule, an SSN is released for U.S. citizens and some noncitizens residents who want to operate in the United States. However, there are some instances when foreign entities can use an ITIN for paying taxes.

If you are a citizen of the United States, having an SSN is crucial for you since without one, you cannot open a bank account, get a driving license, or apply for visas. There are also some additional benefits such as child care credit, which is impossible to obtain using an ITIN.

Advantages of an ITIN

Compared to SSN, an ITIN does not provide an opportunity to live or operate in the U.S. and follows the purpose of taxation (among other things). The ITIN gives a unique opportunity to pay taxes in the United States without having an SSN, in compliance with all United States tax laws. There are certain states, where it’s accepted to use ITIN if you decide to open an interest-bearing bank account and as an ID for your driving license. According to the abovementioned, if you are not qualified for an SSN, you can get an ITIN instead.

As for SSN, there are no expiry restrictions. There are no time limitations with SSNs, while the expiration date of ITIN is only five years. If you don’t use your ITIN for five years, the IRS will consider it as inactive and it will expire automatically. Keep in mind that you cannot have both of these numbers at the same time. If you obtain your ISN, the ITIN will be deactivated, and you will pay taxes with the SSN instead.

The process of filing taxes is crucial if you’re an ecommerce business startup, especially since small business tax exemption is very important and can be done with either an ITIN or an SSN.

If you’re a non-U.S. citizen and are planning on setting up an online store (and even a physical one), just let us at Prestige Auditors know and we will get that tax exemption application done for you!