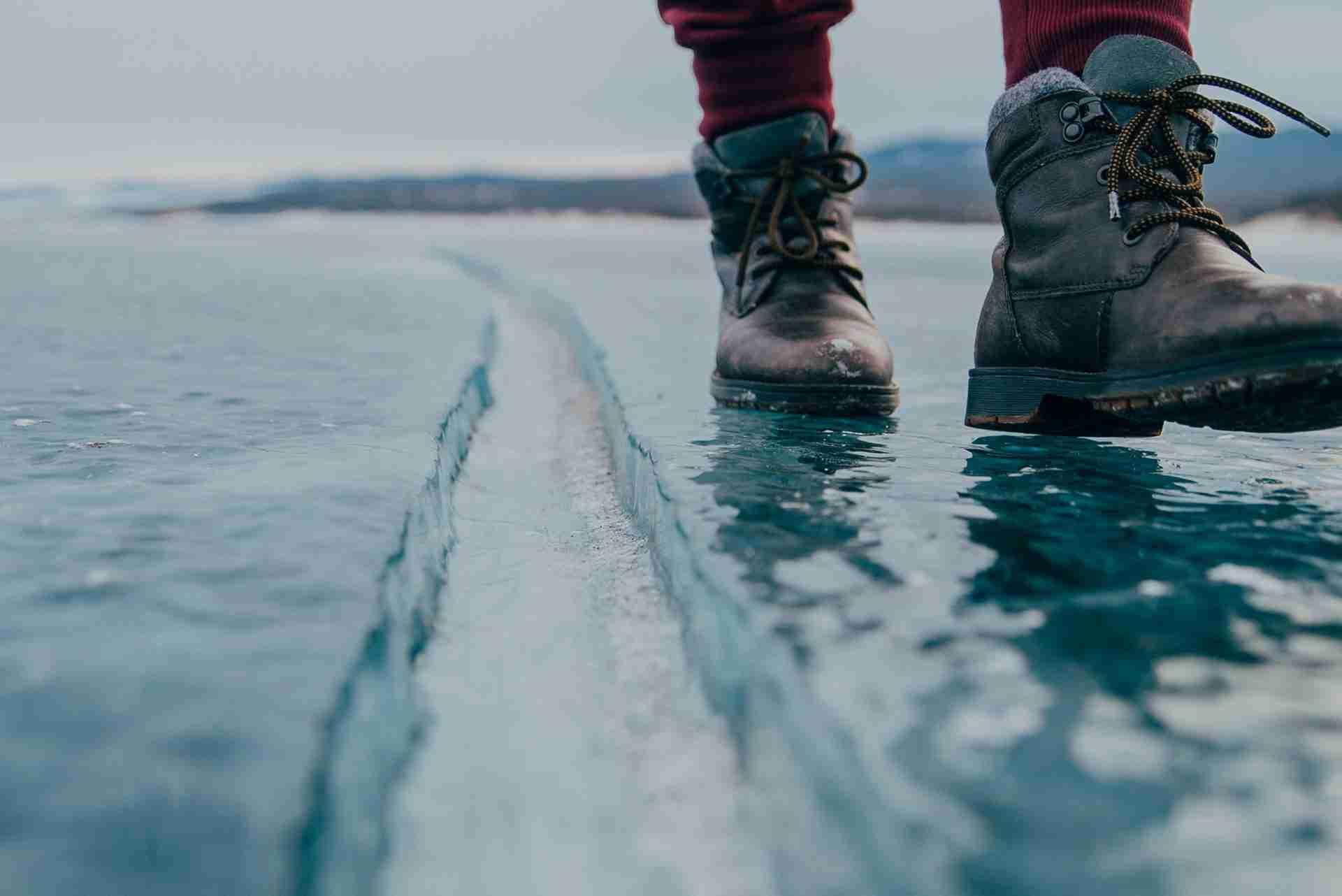 A History of Standard Deduction in the United States

Home » Blog » A History of Standard Deduction in the United States

But Where Did It All Start?

Have you ever wondered about the history of standard deduction in the United States? It is interesting to know that the concept of tax deduction has not changed much over the years.

1913 was the year when the Federal Tax Income was first created. However, solely a small category of rich people had to pay it. After joining World War 1, the Unite States government reduced the exemptions in order to cover war expenses. Thus, a single individual had to pay $1.000, and married couples had to pay nearly $2.000.

After the end of World War 1, the exemptions were raised in order to cut the number of taxpayers. However, during the Great Depression, the United States government had to make up for the declined tax revenue, and decided to reduce the amount of exemption. During that time, the standard deduction was just 10% of the income, which is up to $500 for individuals and $1.000 for married people.

Nowadays, we can see a completely new era in the history of standard deduction, since personal exemptions will be eliminated. At the same time, a standard deduction will increase up to 24.000 for married couples, $18.000 for households, and 412.000 for other tax payers.

The history of standard tax deduction shows as that even if there were lots of difficult periods in the history of the United States many tax payers could drastically reduce the amount of their taxes thanks to the concept of tax deduction. If you also want to use the advantages of tax deduction, but do not want which deduction is accessible for you or your business, send a message to Prestige Auditors’ tax experts, and we will guide you in selecting preferable types of deduction for your unique case, and help you dramatically reduce your tax debts!